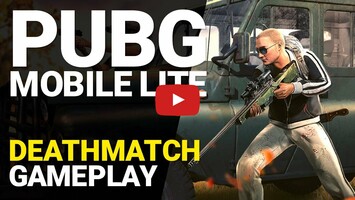 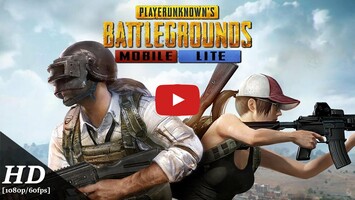 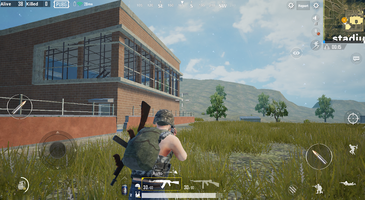 Advertisement
PUBG MOBILE LITE is a version of the successful "PUBG Mobile" created especially for lower-middle range Android devices. It offers practically the same gaming experience as its "big brother" but takes up much less space in the terminal's memory. As can be expected, this version has less visual power and fewer simultaneous players.

The gameplay of PUBG MOBILE LITE is the same as the other versions of this battle royale game franchise. Your goal is to survive in a shrinking setting and be the last player standing. It won't be easy. Luckily, there's a good number of weapons, vehicles, and other equipment at your disposal. Use them wisely and try to defeat all your opponents.

This lite version of "PUBG Mobile" only allows up to 60 players games. Although it may seem like a drawback at first, that number is actually perfect for mobile devices. That's because it lets you experience much faster and hectic games, which instead of lasting around thirty minutes, last just under fifteen.

PUBG MOBILE LITE is an excellent game that manages to transfer all the excitement of "PUBG Mobile" to lower-range devices with less memory. We're talking about a game that offers you exciting battles that you can take on alone or with friends, at any time and any place.
Reviewed by Nelson de Benito Translated by Taryn
Advertisement

Where is the new update?

I Can'T Play The Game Without The Vpn

It shows some error while logging in. 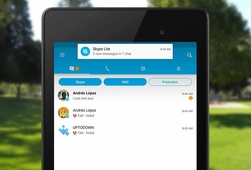 Sep 24th, 2019 The best Lite apps to save space and RAM on your Android